WHAT IS CELIAC DISEASE?

According to the celiac.org website: Celiac disease is an autoimmune disorder that can occur in genetically predisposed people where the ingestion of gluten leads to damage in the small intestine. Normally, the gluten protein in wheat, barley and rye, called gliadin, passes through the body with no issue, but in those with the celiac gene, the body sees the gluten protein as an enemy and prepares for an invasion. When the disease is triggered, the body builds up antibodies against the gluten, causing inflammation and damage to the small intestine, leading to malabsorption of food. Basically, the white blood cells attack the intestinal lining causing people with celiac disease to starve. Over time, if undiagnosed and left to continue without removing gluten from the diet, there’s a high likelihood of having other autoimmune disorders like thyroid disorders, allergies, psoriasis, asthma, diabetes, MS, lupus, and/or a multitude of other autoimmune diseases, digestive issues and cancer.

Celiac disease is a serious condition, especially to those who have gone undiagnosed for many years. The damage the small intestine incurs is significant. This is where your body creates hormones and processes the nutrients from food. When hormones, gut bacteria and nutrients are imbalanced, there’s a high probability of intestinal permeability, or leaky gut. Leaky gut is what happens when the intestines have been damaged either by gluten or another trigger (stress, sugar, alcohol, chemicals, allergies, foods, caffeine, antibiotics, etc.) and normal bacteria in the gut becomes imbalanced. Beneficial bacteria is overtaken by bacteria that eats away at the intestinal lining, creating holes in the small intestine where food is able to escape into the body cavity. Because the food isn’t supposed to be in the body cavity, the body launches an attack to contain the offending food causing any number of symptoms. There are over 300 symptoms associated with celiac disease, the following are just some of the many. 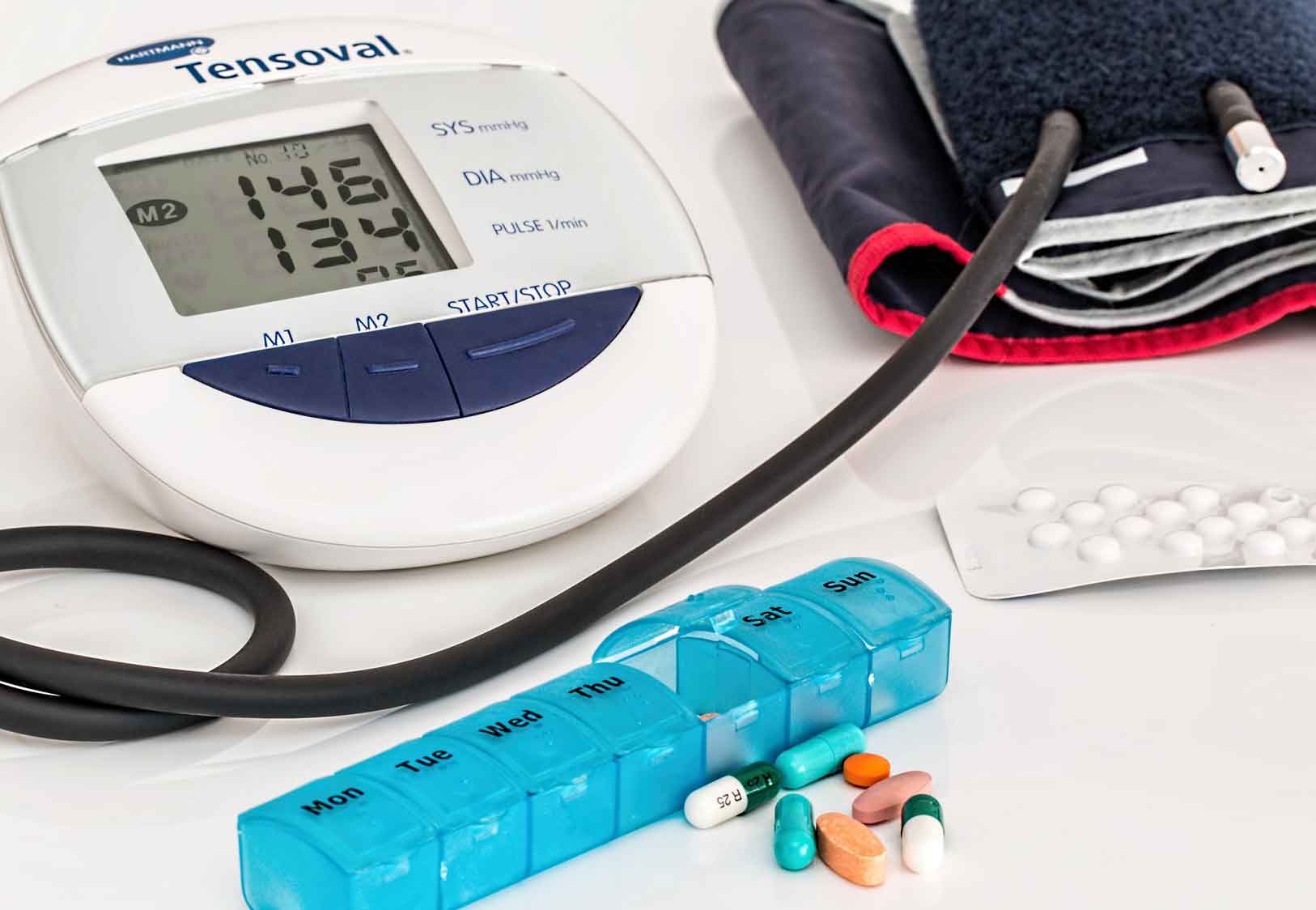 These don’t all happen to everyone, it’s hit or miss with symptoms, but they can all be related to celiac and gluten intolerance or non-celiac gluten sensitivity. The body starts letting you know something is amiss by gas and bloating symptoms, followed by swollen glands and tonsils, chronic illnesses, ear infections, seizures, mood swings, temper tantrums and other not-so-out-of-the-ordinary symptoms. Symptoms that could seemingly be related to many other things. The fact is, many behavior issues can be attributed to celiac disease and food allergies or sensitivities. Even autism, ADHD and other related disorders are related to food and gluten sensitivity.

If celiac is not caught at an early age, thyroid disorders and reproductive issues will start to surface. Left untreated, celiac disease can lead to infertility, serious autoimmune disorders and ultimately cancer. Some of the more serious consequences of undiagnosed celiac disease or gluten sensitivity are: 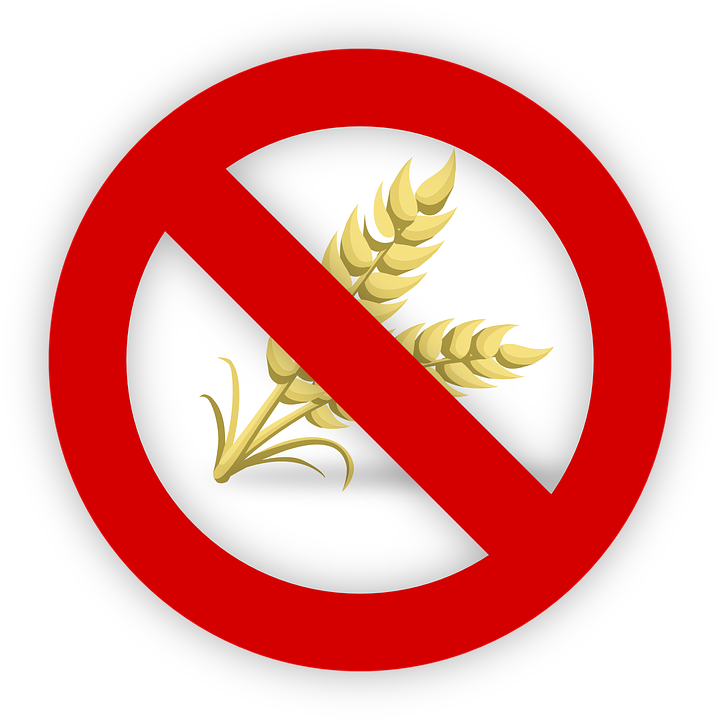 The good thing is, the main and only treatment for celiac disease is removing the offending gluten protein from your diet. Once gluten is fully removed, healing can begin. Within about 6 months for children and up to 3-5+ years for adults, depending on the severity of intestinal damage, you will feel much better again. Continuing on a gluten-free diet is essential to your health and wellbeing. It’s a little more difficult to live a gluten-free lifestyle, but not impossible. You can still eat out and enjoy foods, you just have to be careful and aware when you do, and not be afraid to walk out or say “No, thank you.”

Read on to find out 5 Reasons to Get Tested for Celiac Disease and/or Gluten Sensitivity.

What others have to say about Celiac Disease: